Jingdezhen to the world, The Lurie collection of chinese Export Porcelain from the late Ming Dynasty

This lavishly illustrated book celebrates one of the most comprehensive and meticulously assembled private collections of Chinese export porcelain from the late Ming dynasty (1368-1644) made at Jingdezhen in Jiangxi province. The Lurie Collection, comprising about 170 porcelain pieces, contains examples that are exceptional not only for their aesthetic beauty and quality but also for their rarity or historical importance. This book makes a significant contribution to several fields of study, most notably those related to the production, design and trade of Jingdezhen export porcelain in the late 16th and early 17th centuries. An introduction places the diverse porcelains of the Lurie Collection in their historical context. It offers new insight into the European expansion to Asia in the late 16th and early 17th centuries, via both the Atlantic and Pacific oceans, which ultimately led to an unprecedented large-scale trade, transport and consumption of various types of Jingdezhen export porcelain throughout the world until the collapse of the Ming dynasty in 1644. The core of the book is the catalogue section, which is composed of 127 entries with comprehensive discussions and images of a selection of the Lurie porcelains. Whenever possible they are accompanied by images of excavated shards that originally formed part of similar porcelain pieces, establishing direct links to the Jingdezhen kilns where such pieces were produced. Multiple sources of evidence (textual, material and visual) shed light on the trading networks through which these Jingdezhen porcelains circulated, as well as the way in which they were acquired, used and appreciated by the different societies in Europe, the New World, Asia and the Middle East. Highlights include six kraak plates made during the Wanli reign (1573–1620) with the egret mark, which is found on a small number of pieces usually of very high quality, and the only known kraak armorial specifically ordered for the Spanish market in the 16th century. This finely potted plate, also dating to the Wanli reign, bears the impaled arms of García Hurtado de Mendoza, 4th Marquis of Cañete, and his wife, Teresa de Castro y de la Cueva. It was most probably ordered via Manila during the time Hurtado de Mendoza was Viceroy of Peru, between 1589 and 1596. This plate, together with a kraak plate bearing a pseudo-armorial, and a few pieces decorated in the so-called Transitional style and one other recovered from the Hatcher Junk (c.1643) made after European shapes, attest to the influence that the European merchants exerted on the porcelain production at Jingdezhen at the time.

Teresa Canepa is an independent researcher and lecturer in Chinese and Japanese export art, and is currently co-editor of the Newsletterof the Oriental Ceramic Society, London. She completed a PhD in Art History at Leiden University, The Netherlands, and is author of Silk, Porcelain and Lacquer: China and Japan and their trade with Western Europe and the New World, 1500-1644 (Paul Holberton Publishing, London, 2016). She has published a number of articles and lectured widely on these subjects. 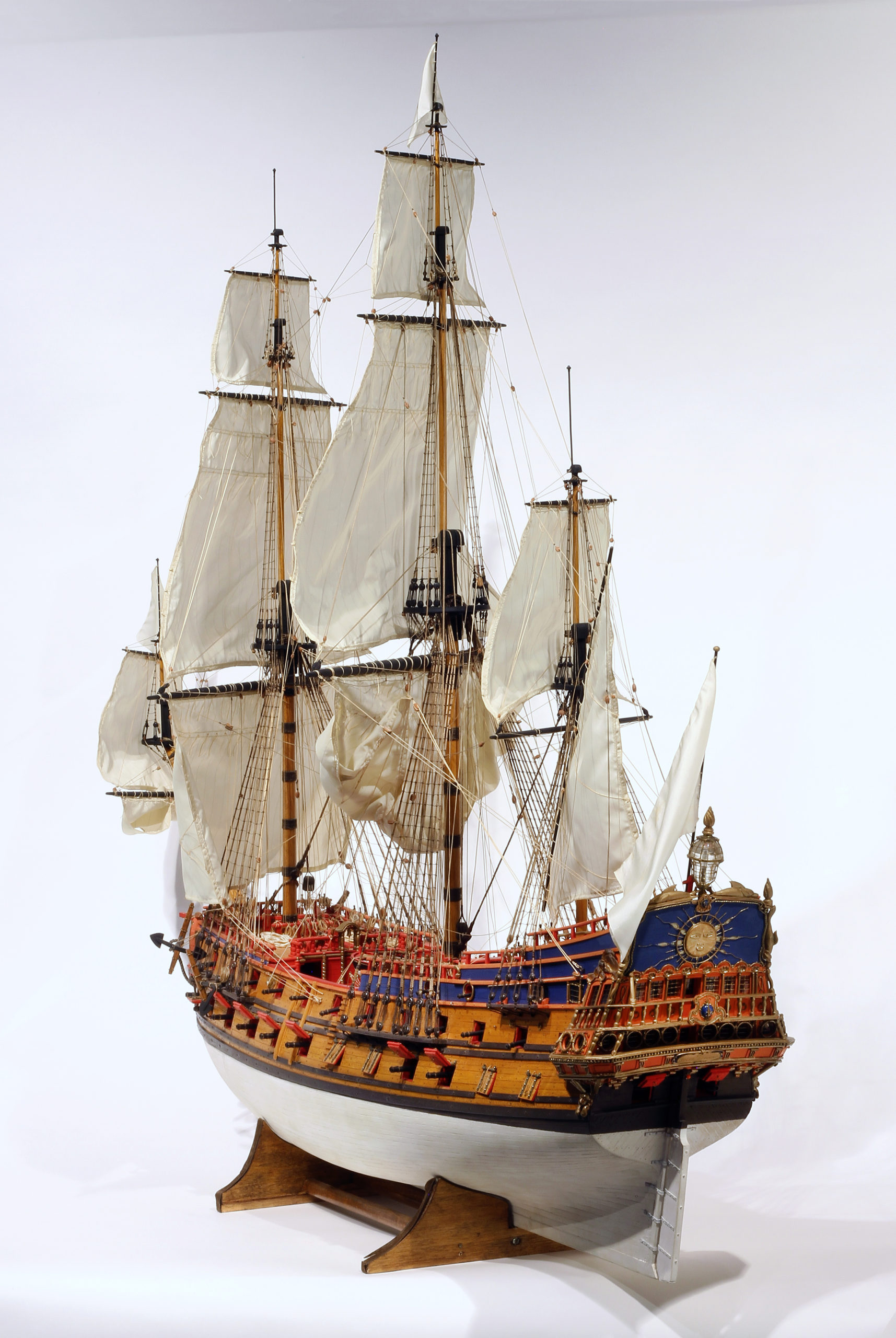 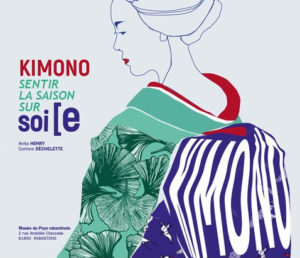